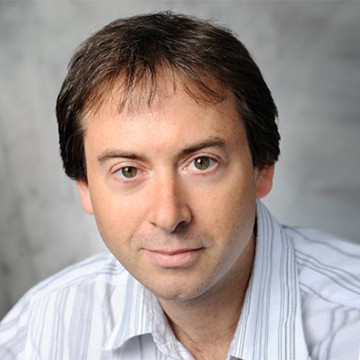 Paul Cornick is Managing Director of PetroStrat and joint-MD of Future Geoscience. He has 25 years’ petroleum industry experience, including 2 years as UK Biostratigraphy Co-ordinator for Amoco. Paul established his reputation in North Sea Tertiary Palynology, and can today claim to be one of the most experienced palynologists in the Neogene and Palaeogene of the Central Graben area. Paul has assisted with the development of over 30 UKCS fields that produce from Eocene and Paleocene sandstone reservoirs, often conducting wellsite operations in order to pick casing points or to monitor reservoir stratigraphy. He has established an Industry leading high resolution palynostratigraphy for the Forties Sandstone Member within the Late Paleocene (now applied in over 20 CNS Fields) and is widely recognised as a leading authority on these sands. In addition, he has spent a good deal of time assisting with stratigraphic data management and integration in oil company offices including a major stratigraphic quality control project focused on the West of Shetlands area and involving a review of over 200 wells including all the Faeroes wells. While his main focus remains the Eastern North Atlantic margin / North Sea (both Tertiary and Cretaceous), he has also worked on material from the Caspian, the Middle East, Trinidad, the Americas (extensively in the GoM) and New Zealand.